To understand if the market is ready for Blockchain massive adoption, we need to break up this topic analysing four key business requirements: scalability, interoperability, usability, and regulation.

There are so many ways to explain what Blockchain is about but, the simplest definition is that a blockchain is a decentralized digital ledger, and it’s decentralized because there is no single entity in charge of maintaining the ledger. This works because there are many parties or entities called validators (or set of validators) maintaining their copy of the ledger.

A desirable property of blockchains is that these validators, through different types of consensus protocols, agree on the contents of the ledger even in the presence of byzantine (malicious) validators who do not follow the rules of the consensus protocol.

What is a Decentralized Application?

Let’s step forward and start talking about Decentralised Applications (dApp), which is the piece of the puzzle that really add sense when analyzing the evolution of Blockchain technology and its potential massive adoption by the market.

Bitcoin is a decentralized application built atop a blockchain. The state of the application is a record of who has how many Bitcoin. The state is stored on Bitcoin’s blockchain. Remember, a blockchain is a ledger; in this case, the entries in the ledger are something like “Carlos sends Cristina 1 Bitcoin” or “Alber pays Javier 2 Bitcoin.” Each transaction causes a state transition by adding a new entry to the ledger. Bitcoin is decentralized because many independent validators maintain the blockchain, which holds its state, and process transactions.

Bitcoin demonstrated the value of blockchains and decentralization by creating a robust, decentralized payments system. Bitcoin represents the Blockchain 1.0 in the evolution of this technology. However, the Bitcoin network supports a small number of transactions per second, and Bitcoin’s architecture makes it difficult to adapt its codebase for any use other than digital payments.

Before, it had been impossible to launch a blockchain-based decentralized application without creating and launching one’s own blockchain. Ethereum sparked a huge wave of new dApps, including DeFi (decentralized finance) applications.

In our opinion, the natural evolution to Blockchain 3.0 must set the foundations to guarantee what Bitcoin or Ethereum has never achieved: a massive adoption by the market.

Around what still is a hype, that brings over the table thousand of people participating in so many congresses and panels around the world (without any experience implementing much more than a PoC), or teaching the basics of Blockchain at MBAs without any idea of the current limitations of this disruptive technology that, as any of the precedent technologies, it does not do magic and doesn’t resolve all the problems of the world. Particularly, those already resolved and regulated by centralized approaches.

As per the exchange of experiences made with some of the most relevant minds on the Blockchain space, we all agree that blockchain’s massive adoptability by the market should be break up into four key components: scalability, interoperability, usability, and overall regulation.

Scalability is a blockchain’s ability to accommodate as many users as possible on the chain while still retaining low transaction fees and fast consensus. To understand this concept, first, we need to assume an additional concept: Block Time.

Blockchain’s most important undertaking is to reach a level of scalability that can enable the first large-scale, real-world (the market) adoption of blockchain tech.

Interoperability is a protocol’s capacity to interact and cooperate with different Blockchains, and to facilitate smart contracts between one protocol and another.

The very essence of interoperability is to eliminate the need for centralized intermediaries, improve capacities of performance and scalability, and to connect between private and public chains.

All of these foundational protocols will need to cooperate with each other in order to successfully take an active role in this emerging ecosystem.

Blockchain projects with interoperability at their core will survive the test of time and adaptability, ultimately making them truly adoptable tech.

Usability is a culmination of a few key attributes, but to make things easier for everyone, this definition first: the foundation needs to be easily usable by end-users as well as by developers.

The end goal is for the end-user to not even know they’re using a blockchain.

Beyond the clear issues that we’ve addressed throughout above (scalability, interoperability and usability), we foresee serious difficulties in getting one single, decentralized system approved and supported by all governments and authorities.

Do you think that China and Switzerland will have the same standards for a blockchain that they both support and approve? Unlikely. Trade laws, borders, language barriers, and taxes all serve as obstacles for multinational blockchains.

Here again, interoperability is the answer to resolve this huge issue, allowing the transfer of value between different blockchain networks working under the regulations of the respective markets worldwide.

In the middle of this scenario, the market requires to incentive to initial adopters of blockchain. At the moment, we don’t see a good enough reason for all businesses, institutions, or even governments and authorities to use the same foundational structure for their largely varying needs of centralization and use cases.

Blockchain projects that give a true answer to scalability, interoperability and usability, must think how they will support initial adopters to put their use cases over their network risking money, time and their jobs.

The answer here is the Funding, Consortiums, Communities and Organization Model supporting these initiatives and bringing these use cases beyond the Research and Innovation departments of the corporations.

Our world is complex, our economies immense, and our requirements diverse. This network cannot be serviced by just one platform, but instead, will be supported by an interconnected web of usable, interoperable, and scalable blockchains. And we are only at the beginning. But with third-generation blockchains in development, and the inevitable fourth, fifth, and sixth generations on the horizon, that won’t remain true for long. 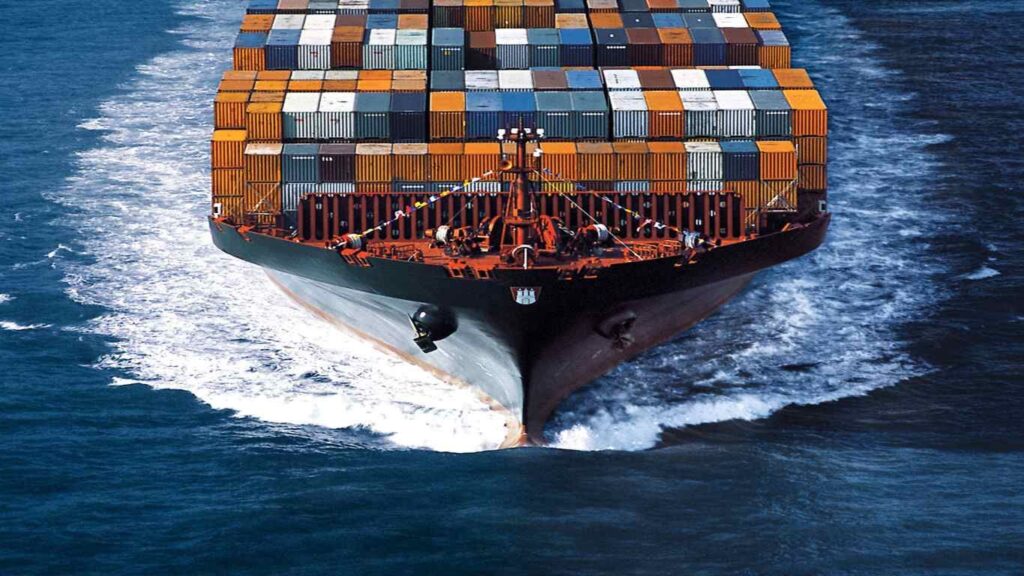 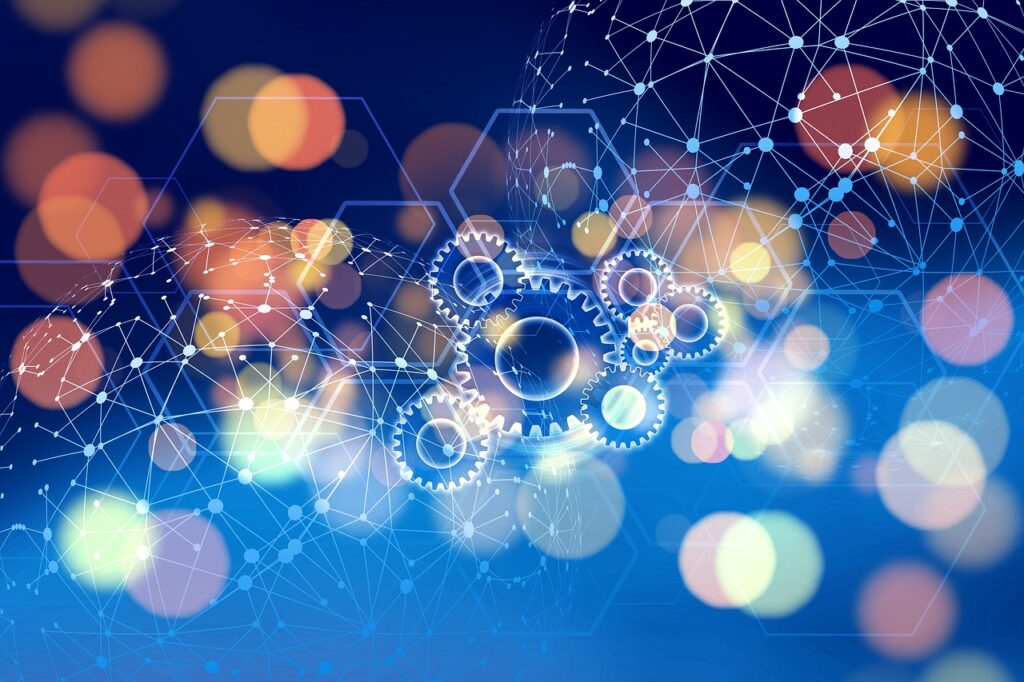